One in a thousand

It was a great privelege to have our limited edition Hanami vase selected for inclusion in 1000 Vases, an exibition staged by Roberto Baciocchi, architect of the Prada stores, and produced by Meet my Project. The event took over the stunning sky-lit venue Espace Commines during Paris Design Week 8-11 September 2018. Media partner @sayhito_

"1000 Vases is an event redefining space and the presentation of the art object. The scenography by Roberto Baciocchi states that the value of a work can be enriched by its proximity to another piece. The proliferation of vases actually represents the concentration of artistic creativity. The swarm of objects brings forth an emotional tingling sensation; the exhibition itself is a collector of emotions, and reflects humanity in all its diversity and richness." 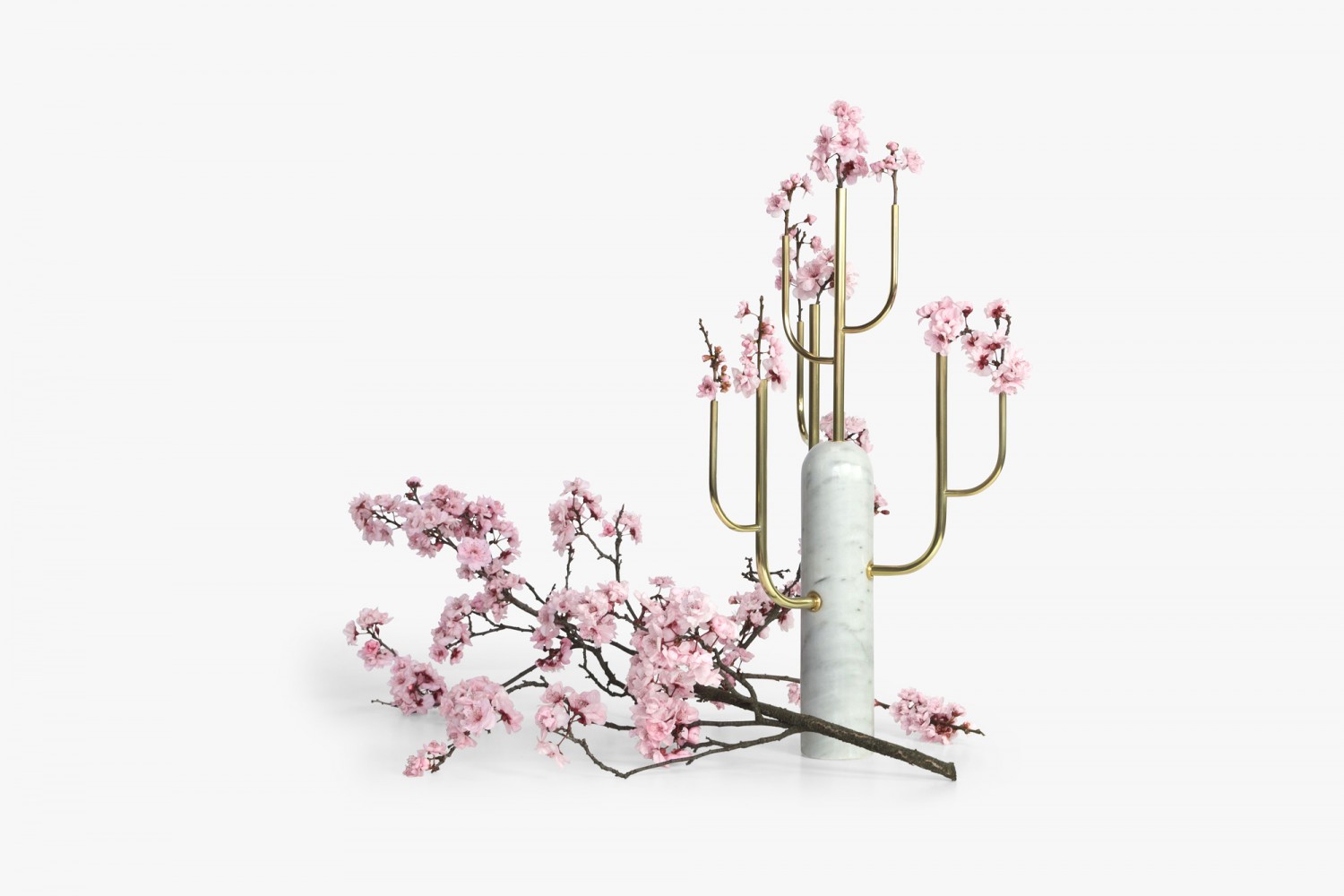 The design of the Hanami vase was inspired by the fleeting appearance of delicate blossoms on the bare branches of a cherry tree. In Japanese culture, Hanami, literally translated as ‘flower-viewing’, is the thousand year old custom of celebrating the arrival of spring by feasting under blossoming cherry trees. The form of the vase takes its cues from natural plant growth, with lateral branches of hand formed tubular brass located in a cylindrical core of polished stone to create a strong sculptural silhouette. 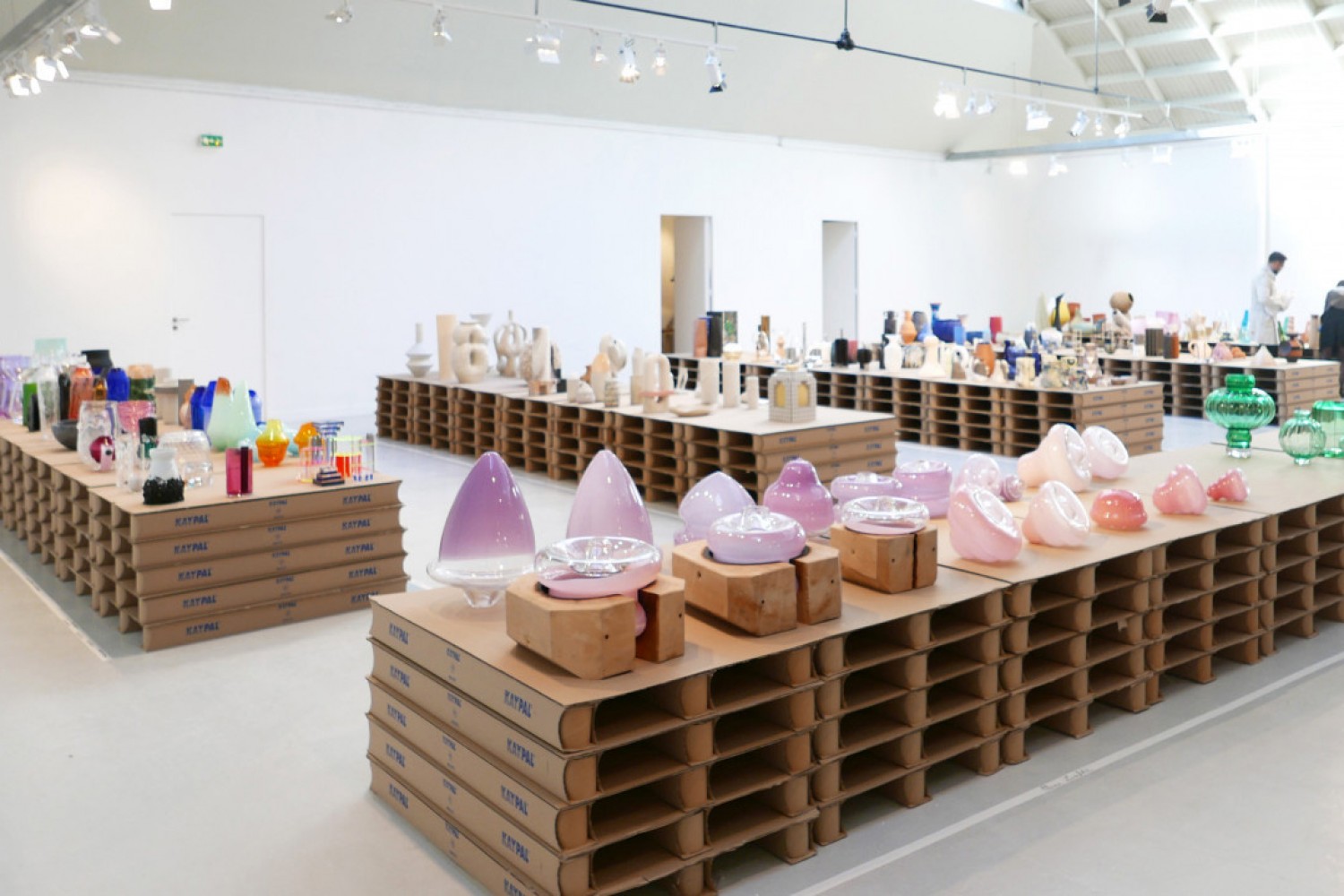 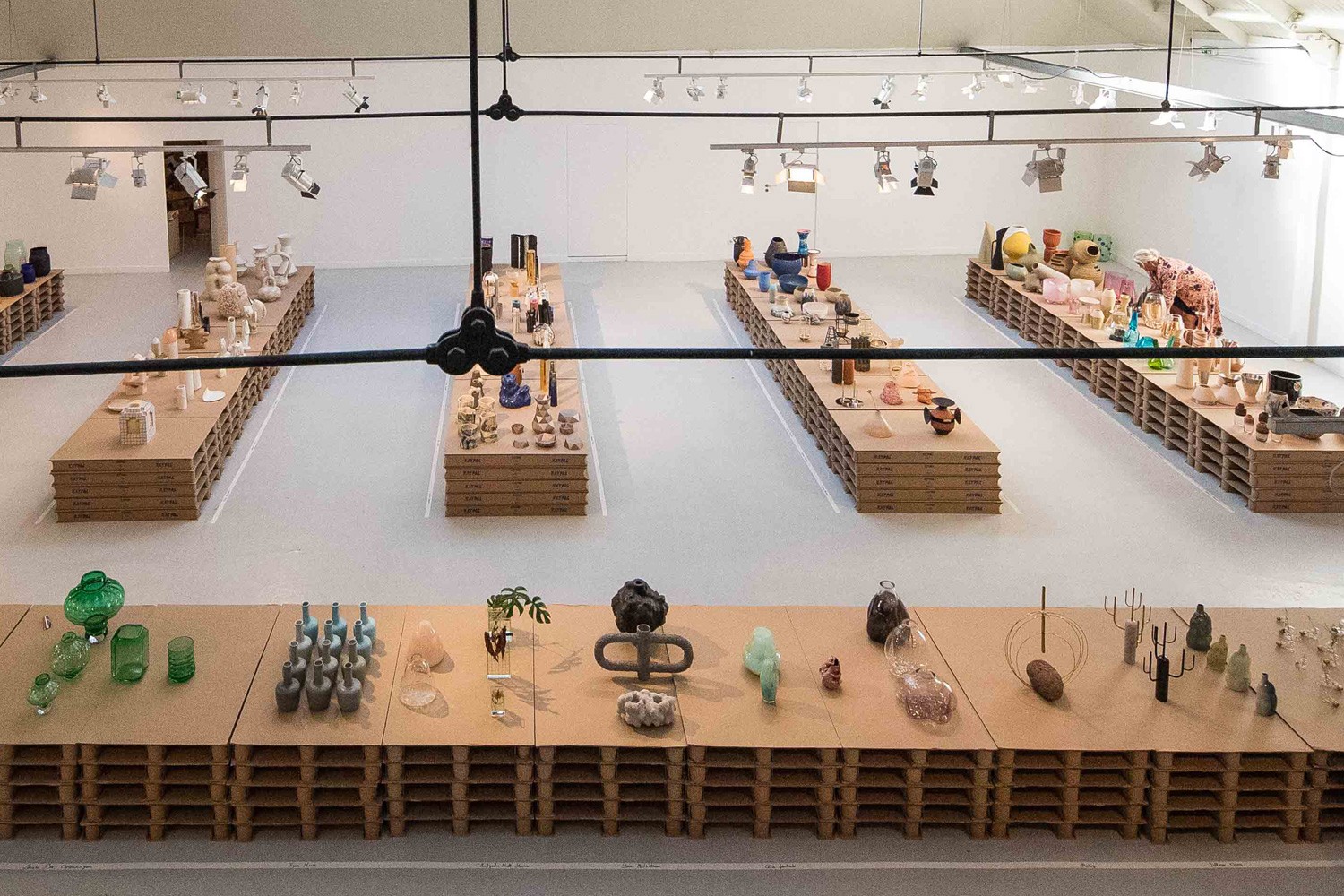 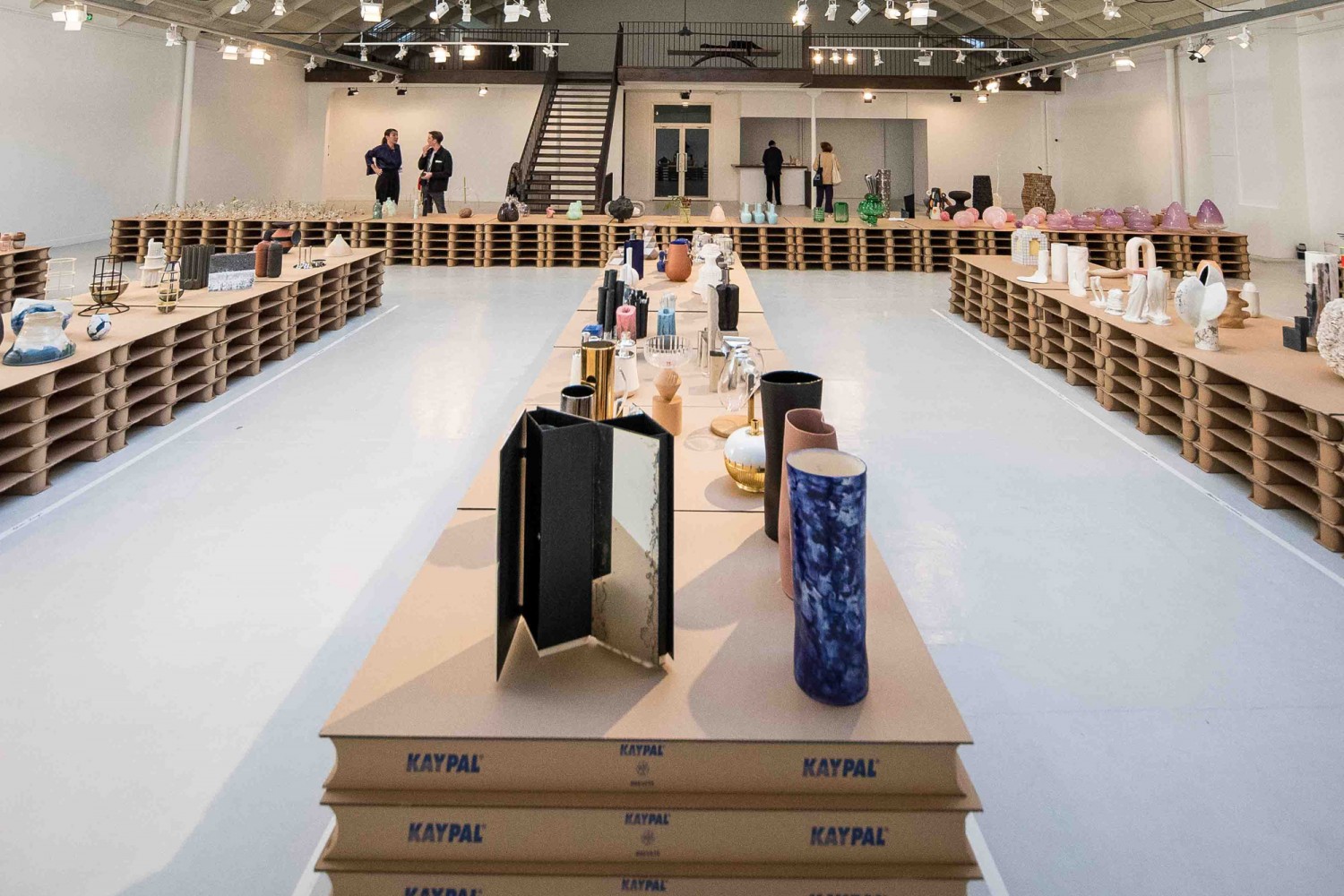 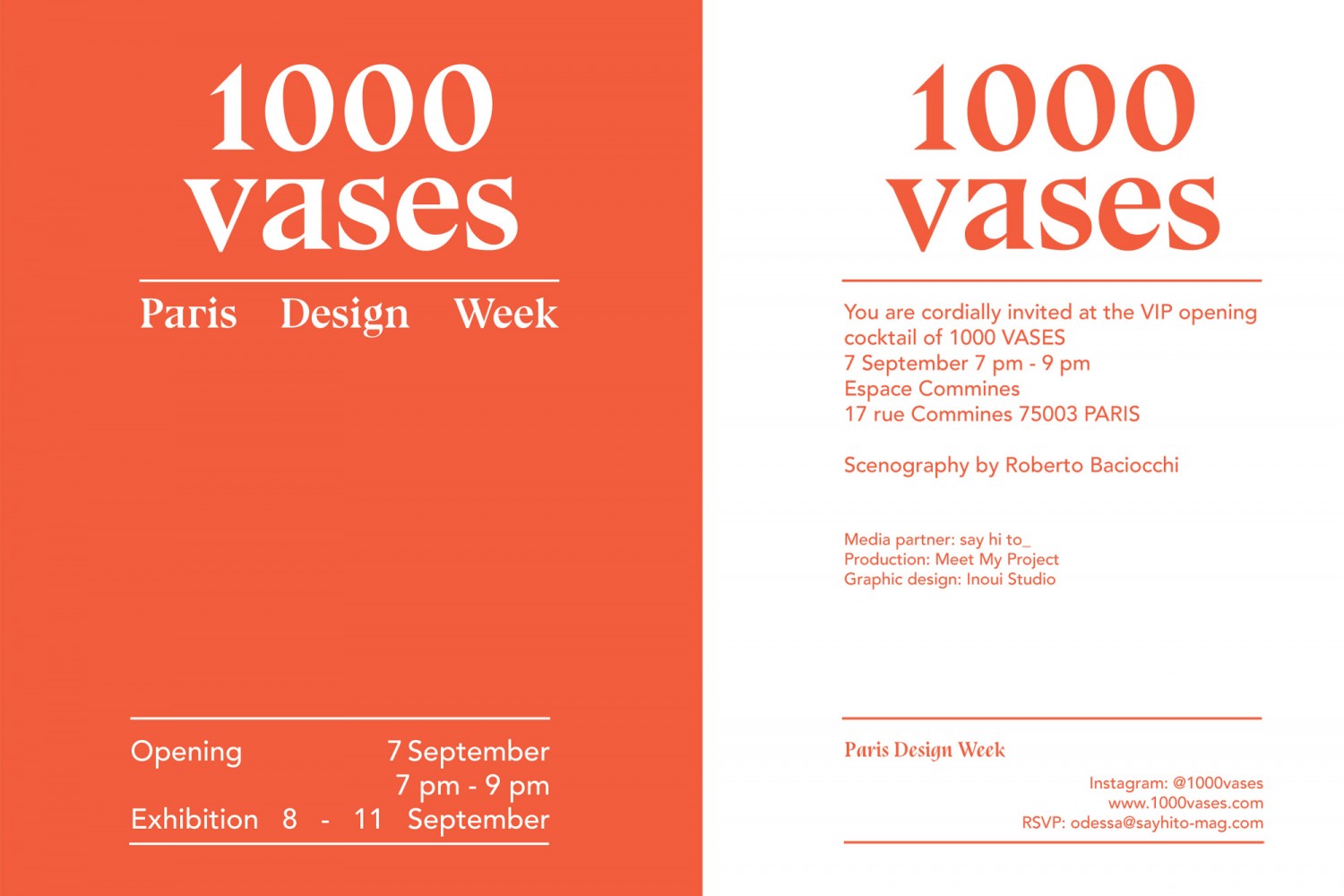 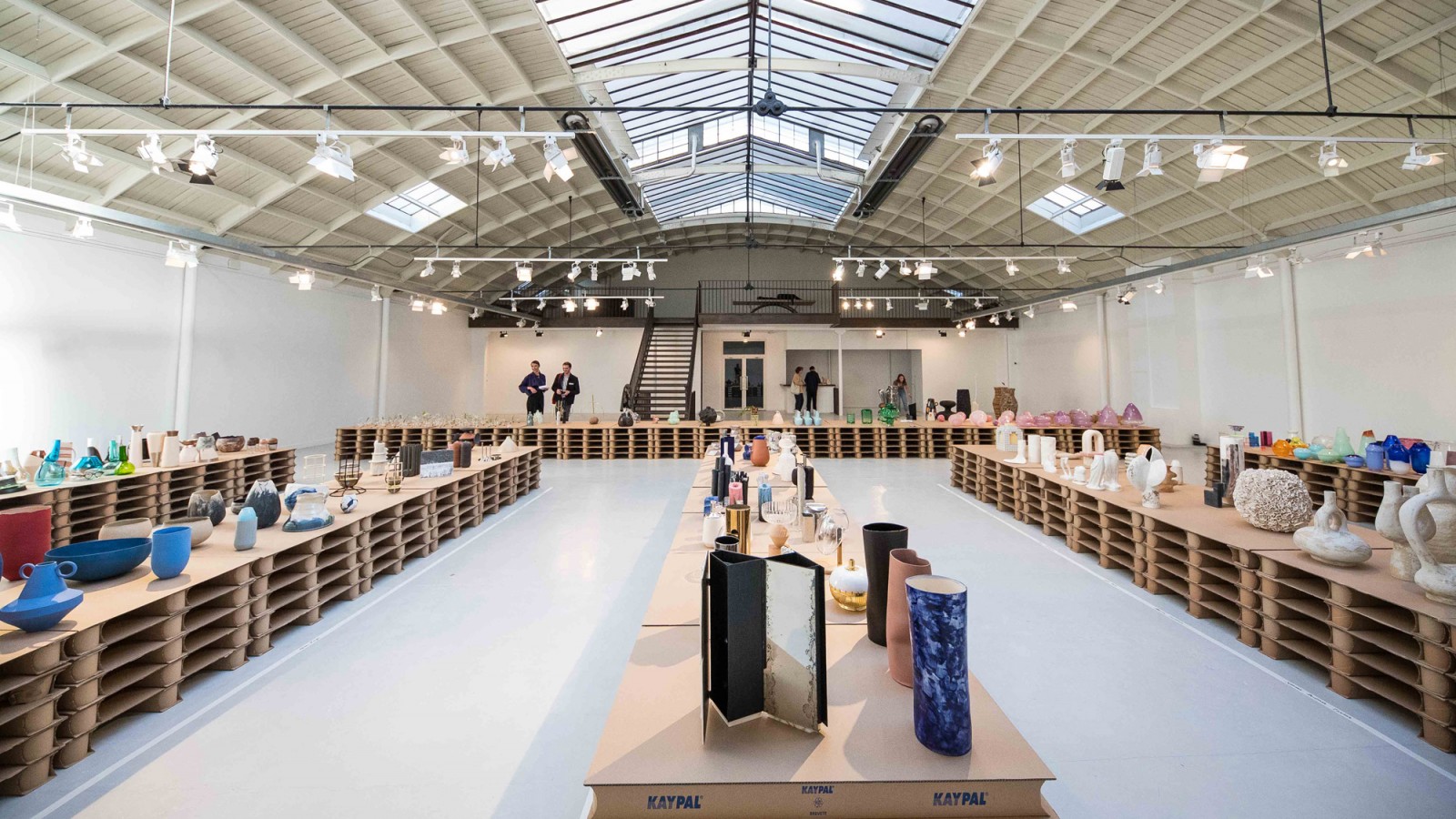